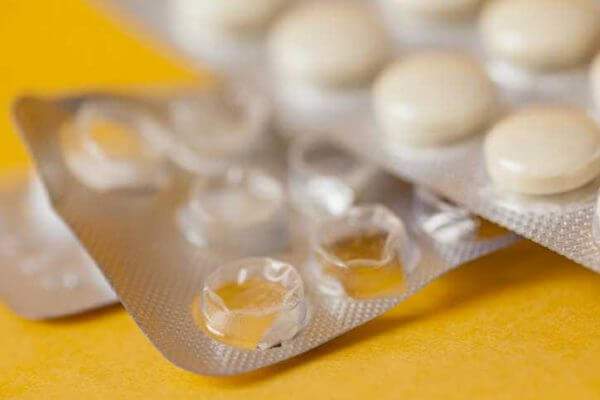 Zantac cancer lawsuits have increased in recent months, due to legal cases filed by people who took Zantac and have been diagnosed with cancer. As a result, the U.S. Food & Drug Administration (FDA) has taken action to remove Zantac and other dangerous drugs that contain ranitidine (an active ingredient in Zantac) from store shelves.

On April 1, the FDA urged pharmaceutical makers to remove ranitidine-based drugs, including Zantac, immediately from store shelves "after determining that a contamination issue with the medications poses a greater risk than previously thought," CBS News reported.

Zantac was first sold starting in 1981. By 1987, Zantac had become the number-one selling prescription medication in the world. Zantac is now an over-the-counter medication used to treat stomach ulcers, heartburn, antacid and other gastrointestinal issues.

What makes Zantac (ranitidine) so dangerous?

Recent scientific studies have found that certain medications containing ranitidine sometimes have increased levels of N-Nitrosodimethylamine (NDMA), according to NBC News. NDMA is a carcinogen, a medical term used to describe any substance which causes cancer.

Then, the French-based pharmaceutical company that manufactures Zantac, Sanofi, announced it was recalling Zantac in the United States and Canada "due to inconsistencies in preliminary test results of the active ingredient" ranitidine, according to a press release Sanofi issued on Oct. 18, 2019.

What are common symptoms of health problems caused by Zantac?

There are many warning signs that Zantac and other ranitidine-based medications may be causing serious health problems, including:

If something feels wrong, seek immediate medical attention. People who have taken Zantac or other ranitidine-based medications could be at risk.

If you or a loved one has been diagnosed with cancer and you have taken Zantac, an experienced dangerous drug attorney at Gervelis Law Firm can meet with you. Our attorneys are actively reviewing possible legal cases against Sanofi and other responsible parties. Contact our Ohio law firm and schedule your free case evaluation. We handle cases nationwide.