Office Locations
Free Case Consultation
Home » Blog » What should I do If I'm run off the road by another driver?

What should I do If I'm run off the road by another driver? 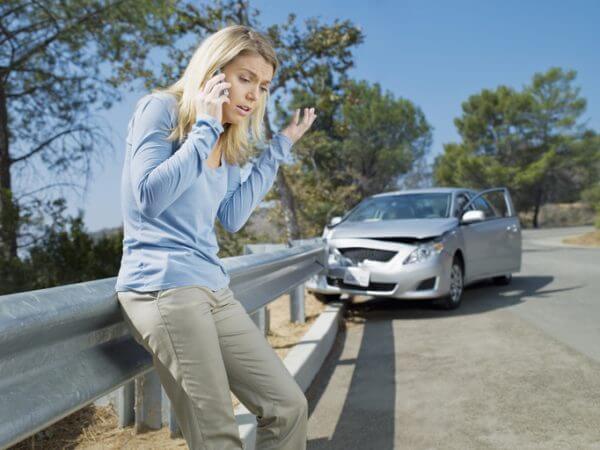 Being run off the road by another driver can be frightening. It can happen when another driver weaves through traffic, illegally passes on a single-lane road, or is inattentive. Additionally, motorists can be run off the road by distracted drivers, drunk drivers, and aggressive drivers. In some cases, roadway departures can involve a single car due to a mechanical failure (wheels, tires, brakes,) or inclement weather.

What if my roadway departure crash was a hit-and-run?

Roadway departures can involve hit-and-runs. This occurs when the at-fault driver takes off after a crash, which is illegal in Ohio under ORC 4549.03. Hit-and-runs typically happen when drivers are impaired, fleeing from police, uninsured, or simply unaware of a crash. Drivers who violate this law can face a first-degree misdemeanor charge.

When this happens, your claim can be more complex than any other two-car crash. Striking an inanimate object may count as a single-vehicle crash if the other driver took off. Unless the hit-and-run driver can be identified, you could be held liable for damages caused to someone's property.

That's why it's critical that you have evidence that you are not at fault. Law enforcement may be able to track down the at-fault driver if you're able to remember the license plate or other car details. If surveillance cameras were present at the location of the crash, an attorney may be able to subpoena the footage.

It's also critical that you have uninsured and underinsured motorist coverage. Ohio drivers aren't required to carry this highly-recommended type of insurance. This coverage can help pay for medical expenses and property damage costs accrued from your crash.

What should I do if I'm run off the road?

You should call 911 immediately if you were run off the road by another driver. You should then take pictures of the crash scene if you're able to. Make sure you capture the damage from as many different angles as you can.

If any witnesses stopped to help, be sure to take down their names and contact information. Also, jot down their statements. A witness account can later work in your favor when it comes time to build a legal claim.

If the at-fault driver stopped, you must exchange insurance information and wait until the police arrive. The police will document the crash scene and piece together an unbiased report, which can be obtained from the Ohio State Highway Patrol for a $4 fee.

You should also get medical attention immediately, even if you don't feel hurt. Shock and adrenaline can minimize physical pain, so the symptoms may set in days later.

Most importantly, consult with an experienced Ohio car accident attorney as soon as possible. The Gervelis Law Firm has been advocating for injured motorists for decades. Our legal team can gather the evidence needed to build a strong legal claim and help maximize your compensation. Contact us online to learn more.