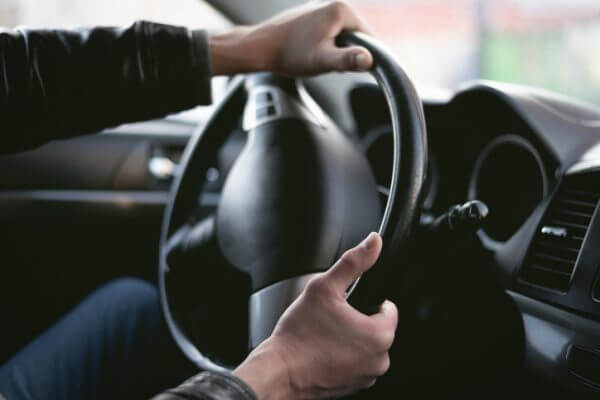 How well does this technology work? Can we safely rely on ADAS when needed most?

Approximately 20 drivers were involved in the study. The study compared the reliability of lane-centering systems with adaptive cruise control, which maintains a steady speed and safe following distance.

The cars involved in the study included:

After several brief test drives, study participants were more confident in the reliability of adaptive cruise control than automated lane-centering.

The tests were conducted in areas (both rural and urban) where ADAS was the least reliable, including intersections and highway off-ramps. Test drivers found challenges with the ADAS detection of road lane markings and stopped vehicles. Adaptive cruise control was found to effectively detect moving vehicles ahead and either decelerate or accelerate to maintain a safe following distance and speed.

In some cases, the test drivers reported unnecessary steering automation that could have put them at risk of crashing, such as fighting their efforts to stay in the lane and directing them toward obstacles. This was found to be more common on major roads with frequent obstacles (stops, intersections, hills, curves, etc.) than on interstates.

Why ADAS technology is dangerous

When purchasing a new car that comes standard with ADAS technology, drivers shouldn't get their hopes up too high. These safety features are only designed to help lower the risk of a crash, not replace driver responsibility altogether.

In a split second, an ADAS feature could malfunction or a sensor could fail to detect an imminent collision risk.

No matter what kind of technology comes standard in today's cars, drivers are expected to keep their eyes on the road, hands on the wheel, and be fully engaged. If you were hurt in a crash, or lost a loved one, the Ohio car accident attorneys at Gervelis Law Firm can help. We represent injured motorists in Youngstown, Toledo, Akron, Warren, and Canfield, Ohio.

Our legal team has real courtroom experience taking on negligent drivers and their insurance companies. In addition, we help our clients maximize their compensation to cover medical expenses, lost wages, and noneconomic damages, such as pain and suffering. To find out how we can help you, contact us online today.