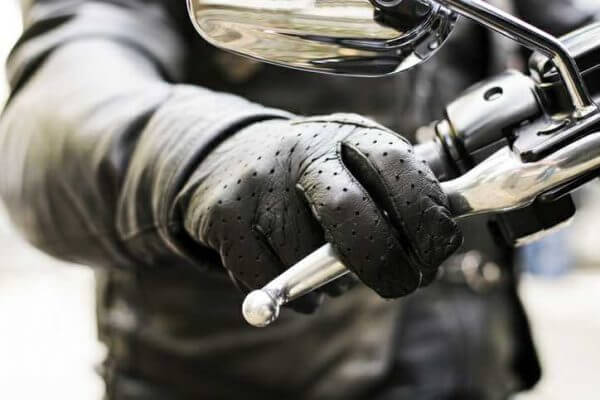 Motorcyclists are at a disadvantage on Ohio roads. Drivers often don't pay attention to motorcyclists or don't acknowledge their right to share the road. Traffic fatalities involving motorcycles occur 28 times more often than those caused by two-car crashes, according to the Governors Highway Safety Association. Yet, motorcycles make up only five percent of all vehicles on the road.

If you ride the open road, you are at a much greater risk of being injured in a crash than other road users. There are actions you can take after a motorcycle crash to help secure a personal injury claim. Here are the five recommended actions to take.

If you're able to call the police or 911, it's important to do so immediately after your crash. Always remain at the scene of the crash until they arrive.

Once an officer arrives at the scene, all parties involved in the crash will be questioned. Police will then investigate the crash scene and draft up a detailed police report. Reports and/or photos of the crash scene can be obtained online at the Ohio State Highway Patrol website.

2. Collect important information (if you're able to)

If you're able to be your own detective, the information you collect at the scene can be used to support your motorcycle accident claim.

If you're lucky enough to only have sustained a minor injury (or no pain at all), you should still seek medical attention as soon as possible. Sometimes, the shock of being involved in the crash can cause the nervous system to release adrenaline. This can mask physical pain and trick you into believing that you're fine enough to continue with your day. The pain and discomfort of an injury can manifest days later.

When you get prompt medical attention, your doctor can identify your injury while it's in its early stage and begin treatment. Documentation of your medical evaluation can also be used to support your claim.

4. Report your crash to your insurance company

You must always report your crash to your insurance company, but only provide the basic details. If you are contacted by the at-fault driver's insurance company, it's best to refrain from speaking to them. Anything you tell insurance companies can be construed as admitting fault and later be used against you.

Instead, let the insurance company speak to your attorney.

5. Consult with a motorcycle accident attorney

If you have been involved in a motorcycle crash or any other roadway accident, it's crucial that you have the right attorney on your side advocating on your behalf.

The attorneys at Gervelis Law Firm are dedicated to helping injured motorcyclists throughout Ohio get the justice and compensation they deserve. You shouldn't have to pay for medical expenses and other crash-related losses because of the negligent actions of other drivers. Contact us to find out how we can help you.