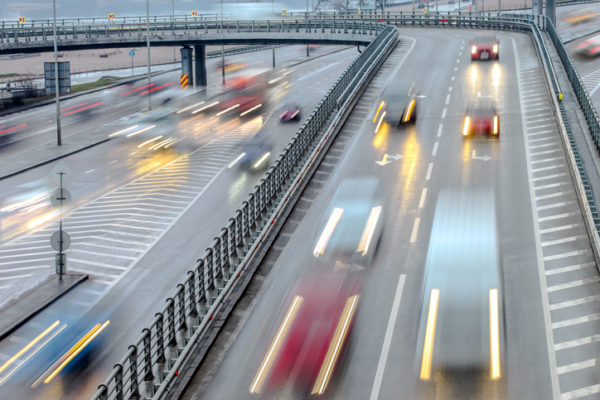 IIHS study suggests pandemic may have made reckless driving the 'new normal.'

Rush hour has always come with a higher risk of car accidents. This year, however, the danger has grown. A new study says that the chance of getting injured in a car accident during rush hour has increased due to more drivers speeding.

There was hope that people's good driving habits would return once the pandemic began to subside. But, so far, that has not happened, according to the Insurance Institute for Highway Safety (IIHS).

In Ohio, the speeding situation is grim. Not only did the number of accidents where speed is a factor increase, but they became more deadly, too. According to Ohio State Highway Patrol:

Recently, speeding has been a suspected factor in several Ohio fatal car accidents, including a motorcycle wreck in Parma, a single-car crash in the College Hill neighborhood of Cincinnati, and a five-vehicle accident in Ashland County at US-42 and Route 89.

The IIHS study focuses on the most dangerous hours for travel due to reckless, speeding drivers. They looked at data for more than 500 speed counters in Virginia and compared the activity records, year to year. Here's what they found out:

At the Gervelis Law Firm, we've been fighting for the rights of crash victims in Ohio for years. We know that speeding is becoming an increasingly dangerous and deadly problem on our roadways. That's why we work so hard to hold reckless drivers accountable and fight for the compensation our clients deserve.

If you were injured or a loved one died in a car accident caused by someone else, you deserve compensation for your losses—and we can help you fight for every dollar you're entitled to.

Let us handle your case and aggressively advocate for your best interests while you focus on healing. Contact us today for a free case consultation with an experienced Ohio car accident attorney to find out more.

Our offices are located in Toledo, Akron, Columbus, Canfield, and Warren.