During the Great Recession, there were fewer people driving. High unemployment rates meant fewer people were commuting and meant many people did not have the money to drive frequently or take long trips. High gas prices also contributed to a decline in the number of people on the roads. 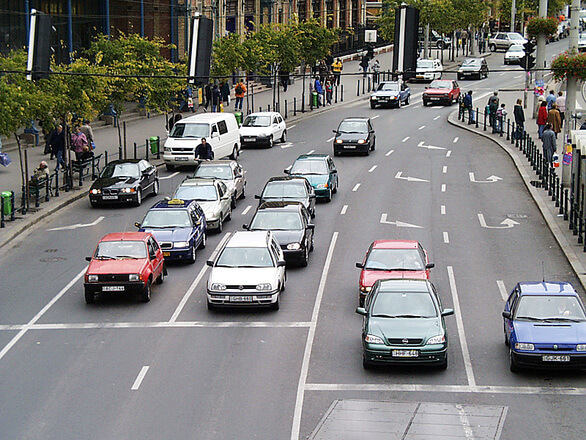 Now, improving economic conditions and falling gas prices have dramatically changed the driving landscape nationwide. In 2015, there were more miles driven in American than at any other time in U.S. history, according to the Chicago Tribune. Unfortunately, a record number of miles being driven has resulted in the roads becoming much more unsafe. Car accident rates are higher and drivers need to understand they face added dangers on the roads.

One big reason why so many more people are driving, and why so many more miles are being driven, is the significant decline in the price of a gallon of gas.  In many parts of the United States, it is now possible to purchase gas for less than $1.50 per gallon whereas just a few short years ago prices generally topped $4 per gallon.  Drivers can afford to drive more when the gas prices are so much lower.

Low gas prices are expected to continue into 2016, which means this year could be another dangerous one on the road. However, drivers can reduce the chances of accidents by being cautious, assertive, and proactive drivers who refrain from dangerous behaviors.