Getting Medical Bills Covered After a Rear-End Collision in Youngstown

When a rear-end collision happens, victims could experience whiplash or other injuries. The costs of medical treatment can total thousands of dollars, or more, when injuries are serious. Most people have high deductibles and/or high co-pays on their health insurance, and some people have no health insurance at all. As a result, there is often serious cause for concern after a crash about how medical bills will be paid. 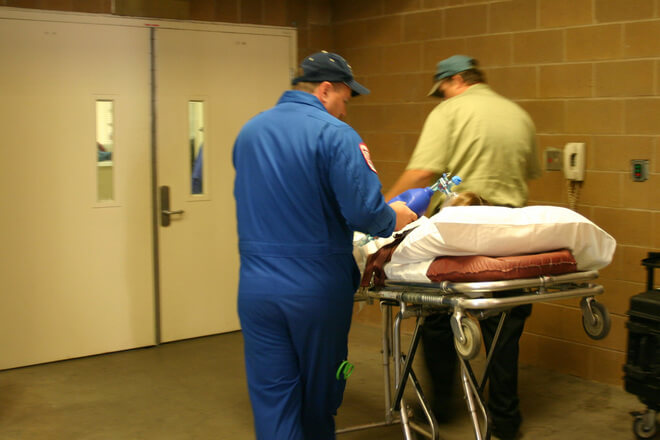 In Ohio, fault laws apply to car accident cases. Drivers must buy bodily injury liability insurance coverage and drivers must buy property damage liability coverage. When a crash happens, the insurer for the driver who was at fault pays for costs and losses incurred by other crash victims. The driver who was at fault typically does not have his costs covered by his insurer, unless he bought optional additional coverage.  Motorists must understand what insurance coverage they have, and how fault laws work, when determining how to get medical bills covered after a rear-end collision.

Under fault laws, victims of a car crash can pursue a claim from the at-fault driver's insurer provided they can prove how the crash happened and show the other driver was negligent or careless.  There is a presumption when a rear-end crash happens that the rear driver was careless or negligent not to leave enough space between the cars to avoid the crash.  Drivers in a front vehicle that is hit from behind thus usually can make a claim for damages.

Unfortunately, when dealing with insurance companies, it can be difficult to get the compensation that you need to cover your medical costs and other losses. This is because insurers are notorious for trying to pay out less than the victims of car crashes should receive. American Association for Justice published a report on some of the ways in which insurers try to deny people the coverage for their bills which should be provided after a policyholder causes a crash. Tactics including delaying, making lowball offers, and aggressively litigating, can be difficult for car crash victims to cope with at the same time as they try to recover from serious injuries.

Crash victims should get the help they need to stand up to insurance companies. An experienced attorney can negotiate a settlement with insurers to cover medical bills and other damages. If an insurer is unwilling to make a fair settlement offer, attorneys can take a car crash victim's case to court and make a compelling argument in personal injury litigation.

Victims should ensure they go to the doctor right after a rear-end crash so they have proof their injuries were crash-related and so they can document the extent of their injuries. Expert witnesses from the medical field can also testify about ongoing expenditures which victims are likely to incur to treat permanent injuries caused by rear-end crashes.  The goal is to show exactly how badly the injuries have affected the victim and how much medical care will be needed so the settlement or jury verdict provides enough money for the best treatment.