Best ideas to avoid a crash this holiday season 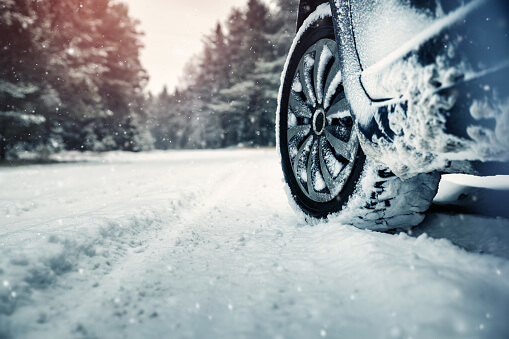 Christmas, Hanukkah and New Year's Eve may not be here yet, but we are in the midst of the holiday season. It starts on Thanksgiving and runs through the month of December.

Many will be traveling long distances to visit family or embarking on holiday shopping at a local plaza. When you drive this time of year, your chances of being involved in a crash significantly increase.

Gift shopping, family gatherings, and holiday work parties can bring a great deal of joy. They can also make people behave in ways they don't normally behave. Sometimes, this behavior manifests itself on Ohio roadways in ways that put lives at risk.

What are the four most common holiday driving hazards?

Doug Horn is a driver safety expert and founder of the driving safety program "Drive by Example." He breaks down the most common roadway hazards drivers will likely face during the holiday season in an article in EHS Today. These include:

What are my options if I'm hurt in an accident this holiday season?

The holiday season should bring joy to Ohio residents, not end in a catastrophe. Unfortunately, it happens far too often. For example, the National Safety Council estimated in 2018 that 422 people would die in crashes on Christmas Day - and 438 on New Year's Day.

The Ohio car accident attorneys at Gervelis Law Firm urge everyone to stay safe this holiday season. If you or a loved one is hurt in a crash, our lawyers can help you get justice. We fight for the rights of injured motorists in Canfield, Warren, Akron, and Toledo, as well as Hermitage, Pennsylvania. Contact us online to find out how we can help you.