Hi, this is Brayden from the Gervelis Law Firm, and I'm going to be writing a series on the art found here at the firm.

Herman Miller, Inc., based in Zeeland, Michigan, is a major American manufacturer of office furniture, equipment and home furnishings. In 1970, artist Steve Frykholm was hired as Herman Miller's first in-house graphic designer, where he was tasked with designing a poster to promote the company's annual picnic.  Little did he know how far that would lead! The resulting poster would spark an ambitious series that has since made its way into countless museum collections and firmly landed him on the short list of Herman Miller's illustrious design alumni. 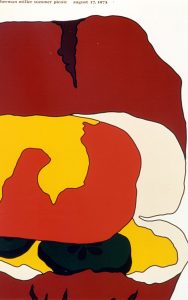 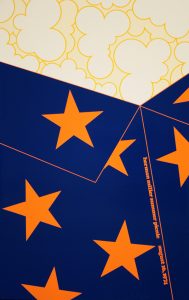 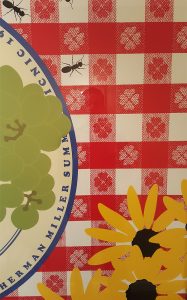 Stay tuned for more of the artwork found here at the Gervelis Law Firm!