What makes intersection accidents so complex? 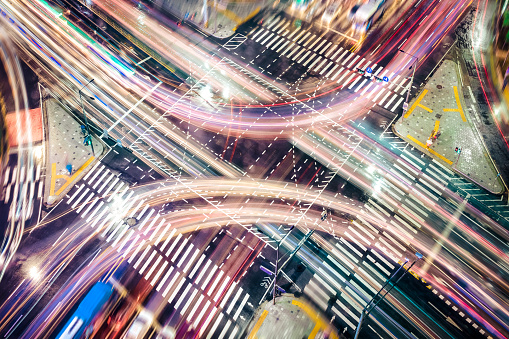 Intersections are three-way and four-way road junctions where motorists, truckers, pedestrians and bicyclists cross paths. Since intersections can be difficult to navigate, they are often the focal point of many car accidents. At Gervelis Law Firm, we often see motorists sustain serious and life-threatening injuries in intersection car accidents. Since these crashes are so complex, determining who was at fault can be difficult. If you or a loved one was injured in an intersection car accident, our legal team can help you get the justice you deserve.

The most common types of crashes we see at intersections include:

Ohio employs the modified comparative negligence rule, which means that motorists can recover damages from a crash as long as they're less than 51 percent at fault. However, the compensation they receive will be reduced by the amount of fault they contributed to a crash. The other driver's insurance company may try to take advantage of this rule after an intersection car accident. They could try to pin some of the blame on you, making it possible for them to downplay your claim. For example, if you broadsided another driver who ran a red light, and you had the right of way, the insurance company can argue that you made no attempt to stop.

When you've sustained an injury in a crash, there is too much at stake to allow the insurance companies to dictate your case. That's why it's critical that you speak to an experienced car accident attorney at Gervelis Law Firm to learn about your legal options. Also, be sure to take your case seriously from the start. See a doctor and get a full medical evaluation, even if you feel fine after a crash. Our legal team can handle the rest. We have experience investigating intersection car accidents and gathering evidence to prove fault. Our lawyers fight tirelessly for fair financial settlements for injured motorists and their families. We won't accept anything less than the compensation you deserve. Contact us online or call our law firm to get started. We serve Toledo, Youngstown, Akron and Columbus, Ohio.